“…the recital ended majestically with Chopin’s F minor Ballade, which combined sensitivity with powerful technical command. Fastidious musicianship was apparent behind all the player’s virtuosity…what added to the charm of a brilliant recital was Miss Franklin’s delightful platform manner…” ~ Yorkshire Post, England 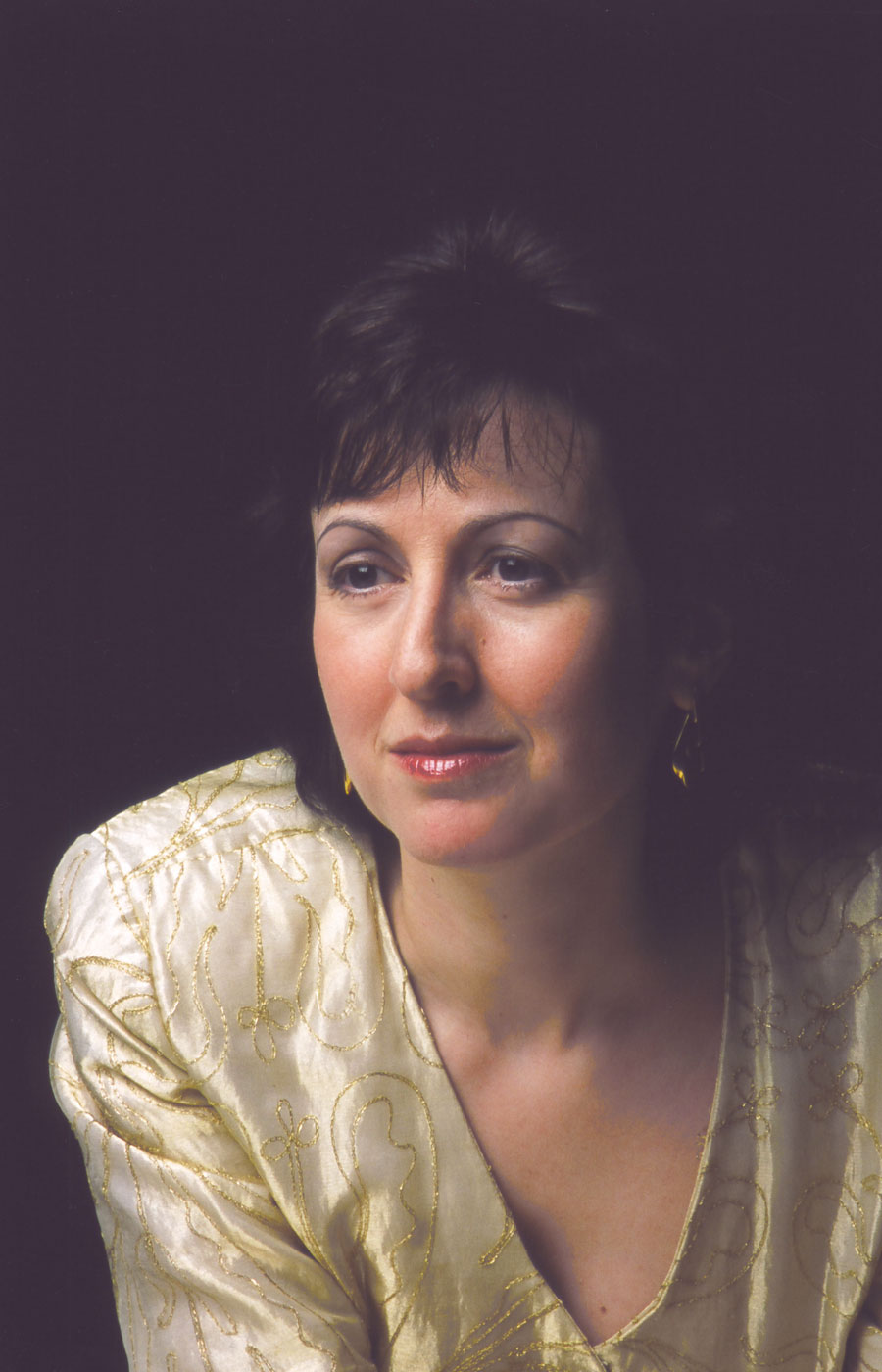 British-born pianist Rachel Franklin is much in demand as performer, music lecturer and teacher. As a Pro Musicis International Award winner, she gave her solo debuts in Carnegie Recital Hall, New York, and Jordan Hall, Boston. The Boston Globe enthused about her “beautiful differentiations of color, touch and texture” and described a performance on her solo debut CD as “not inferior…to the recorded performances by Cortot and Rubinstein.” She has also given European Pro Musicis solo debuts in Paris and Rome. At the Wigmore Hall, London, critics applauded her “stunning individuality,” “exquisite dynamic control,” and “amazing power and solidity of technique.” The Washington Post has praised her “cool-headed bravura and panache” and the Baltimore Sun lauded “a flawless crystalline technique, and warmth and electricity in her playing.” Recent successes include concertos with the Piedmont Symphony Orchestra, the Annapolis Symphony Orchestra, the Amadeus Orchestra, the Arlington Philharmonic, Washington Sinfonietta, the Symphony of the Potomac and the Columbia Orchestra.

As both soloist and ensemble artist, Rachel Franklin has concertized throughout Europe, Canada and the US, and has won many awards and prizes. She has performed on BBC Radio 3, on WQXR and WNYC in New York, WJHU in Baltimore, and Radio Telefis Eireann in Ireland. After being specially featured on NPR’s “Performance Today” program, she gave frequent spoken broadcasts for them.

Deeply committed to musical outreach and education, Rachel also enjoys a busy dual career as a popular music speaker, having lectured for such venues as the Library of Congress, Annapolis Symphony Orchestra and the Smithsonian Associate Program, among many others. Recently she created several lecture series on film music that have generated great enthusiasm, most recently giving sold-out presentations on this subject for the Easton Academy Art Museum, and the Chesapeake Film Festival.

A prestigious grant by the Arts and Humanities Council of Montgomery County, MD enabled her to build her unique video blog, “Speaking of Music.” She is also an accomplished jazz pianist, performing with her own classical/jazz chamber ensemble, SONOS.

As a highly respected artist-teacher she is regularly invited to give master classes and judge competitions for gifted young musicians. She has also taught at the Peabody Conservatory and the Royal College of Music among others. Her own teachers have included Louis Kentner, Irina Zaritskaya, and Ann Schein, with whom she gained her Doctorate of Musical Arts at the Peabody Conservatory.

Rachel Franklin studied at the Yehudi Menuhin School, the Royal College of Music, and the Rubin Academy of Music, Tel Aviv University, where she won First Prize in the school’s piano competition and received highest honors upon graduation.